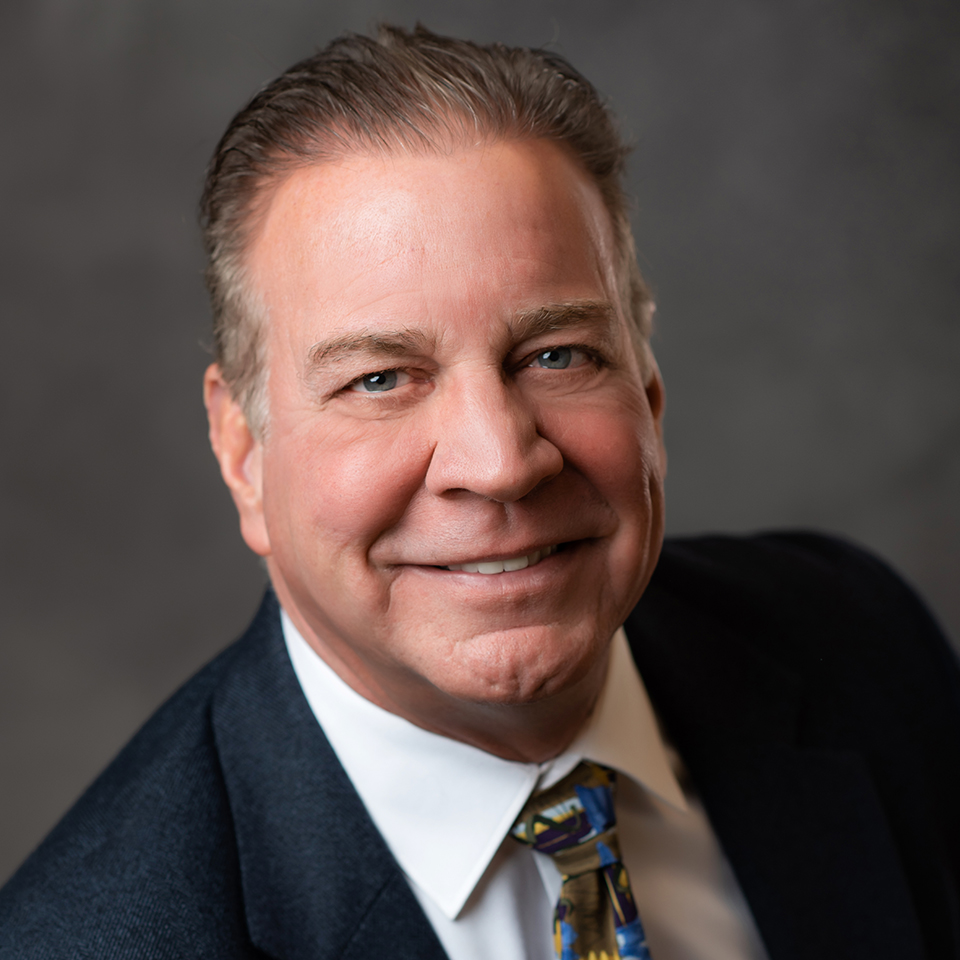 Jack joined the board of Cremation Recycling (formerly known as Mid-States Recycling) in 1982, which was founded under the direction of his father, Ellis Brown, the previous year. Jack is an expert in all areas of the recycling facility, ranging from smelting to assay lab to sales and marketing. He is carrying on his father’s legacy of honesty and transparency and has earned a reputation of being a hands-on owner who splits his time between completing office work and helping on the floor.